Eos_X: The Book of Dawn

A spectre is haunting! Not only in Europe, but in all parts of the world. Religions have been abolished and profit has been declared our supreme god. A political system that was not instituted and proclaimed, but nevertheless was to become the sole ruling factor in the earth-spanning adventure. The capitalist system that brought prosperity to many parts of this world but today, through the neoliberal agenda, has become a vulgar capitalism and inequality regime that is driving humanity to the precipice of psychological and economical ruin and our earth to the precipice of ecological ruin.

While we in the rich fortresses of this world live in an affluent society characterised by marketing, consumption, waste and alienation, the imperialist behaviour of these bastions ensures that the land, labour, raw materials and markets of the other side of the world are expropriated for their own enrichment and millions of people live in poverty and misery-ridden realities. But we do not see crowds of people on the streets today who want to fight for a more just and a more humanist world. In their place, demagogues with their right-wing and nationalist ideologies and insane conspiracy myths are driving hatred and fear into people's hearts. Trump is only the figurehead of a much larger phenomenon.

This is my ongoing research project and something I really believe in. The Washington Post once advertised "In a world under presure make understanding a priority". Eos_X is my attempt at understanding. An attempt to formulate an ideology, a collection of ideas and answers on how to resolve the tensions of our 21st century turbocapitalist society. Eos_X thought as a collective, a brand or even a cult, tries to put ideas of humanism, behavioral psychology, biology, evolutionary theory and sociology in context with the Buddhist tradition of Mahayana mindfulness meditation. I wanted to try to formulate a concept of spirituality that is entirely free of unjustified assertions and grounded in scientific fact. I once read that in a world under pressure people are more and more driven back into the arms of symbolism, mysticism and magical thinking. Eos_X is an attempt to create a space that can offer an intellectual alternative to charlatans, conspiracy theorists and ideologues. Eos_X calls for a spiritual transformation. Living right no longer means just fulfilling an ethical or religious commandment; the physical survival of humanity depends on it! 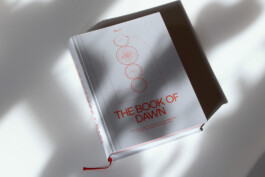 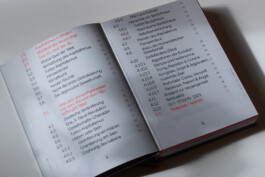 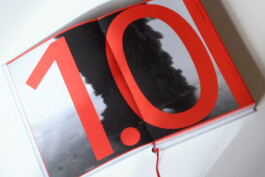 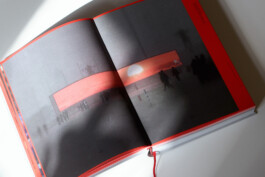 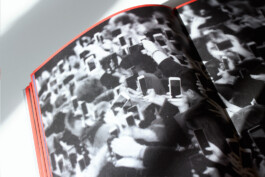 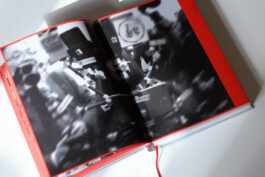 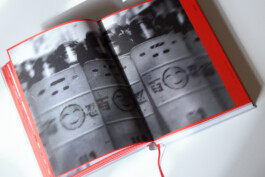 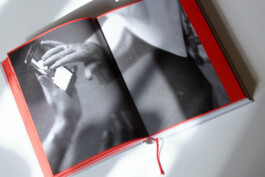 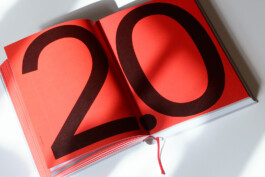 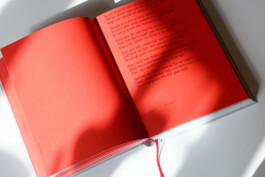 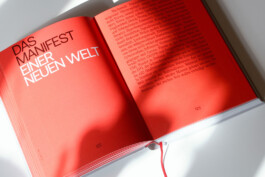 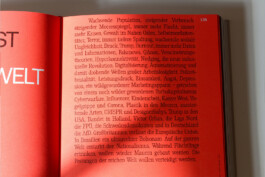 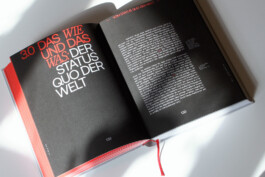 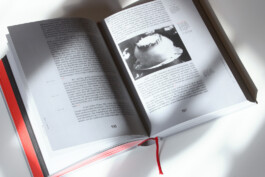 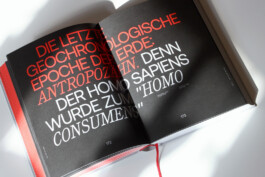 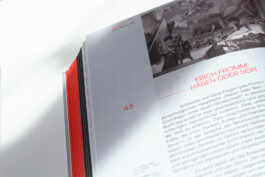 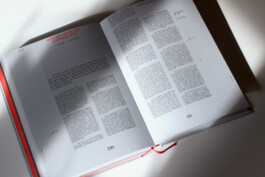